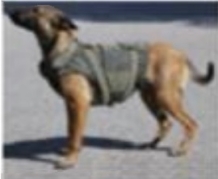 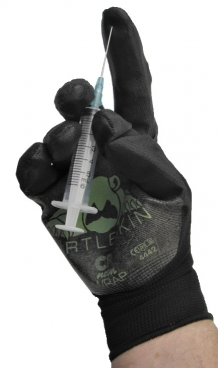 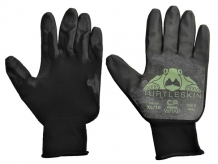 €94,00
The TurtleSkin Alpha gloves are the new version of the American Turtleskin police gloves. They are specially designed to provide good cutting and needle protection and yet flexible enough to perform...
Details Add to cart
* * * * *
Best-Selling Items 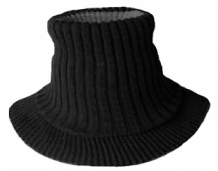 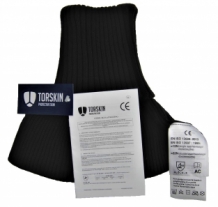 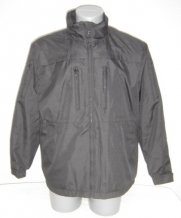 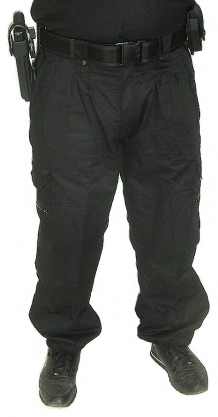